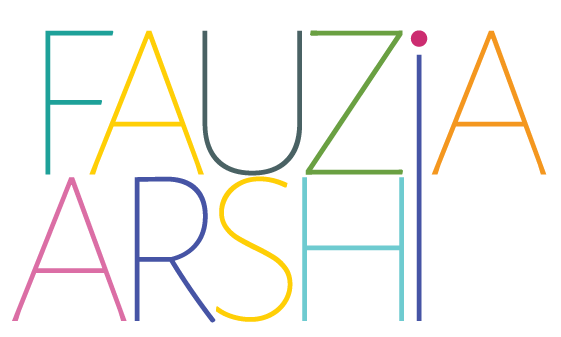 Felicitation at the Intercontinental quality award 2020

‘Exceptional Woman of Excellence’ by WEF (2018) In the fifth Women Economic Forum’18, New Delhi, Fauzia Arshi, was awarded ‘Exceptional Women of Excellence’ for her contribution to the world of education and art, and for her dynamic entrepreneurship. The forum was attended by over 2000 women and men from 150 countries. This six day event […]

Honored by the British Parliament

Honoured in the British Parliament Prof. Fauzia Arshi, the COO (Chief Operating Officer) of Daily Multimedia Limited has been one of the leading ambassadors of women empowerment and has pioneered generation of employment opportunities for the youth and resources for their training and entrepreneurial development. In July 2018, Fauzia Arshi was honoured in the British […]